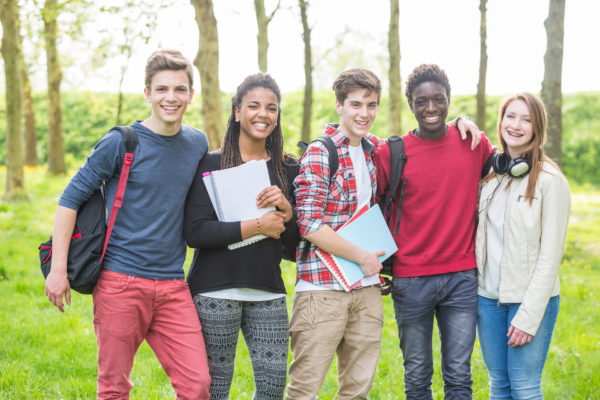 Marijuana, alcohol, and tobacco are among the most frequently abused drugs by teenagers according to the National Institute on Drug Abuse, with 46% of teens admitting to substance abuse by the time they are seniors in high school. With substance abuse at such a high rate, it is imperative that parents and caregivers learn signs and symptoms that may be indicators of substance abuse.

Substance abuse in teens typically begins in a spontaneous, experimental fashion. In most cases, the substance use is not planned and the thrill of doing something forbidden is part of the high that the teen experiences. During this experimental phase, the user would have a very low tolerance for the substance and wouldn’t need much to achieve their desired effect. However, as substance use progresses it is typical to see changes in your teen’s attitude, motivation, and routine. As substance abuse continues into substance dependence it is not uncommon to see teens isolating themselves more frequently and becoming more private, especially from parents. Friendships may begin to change, and teens may be reluctant to introduce parents or other adults to new friends that they may be using with. As substance abuse progresses parents and caregivers may observe more frequent instances of dishonesty from their teen.

It is not surprising that school performance is heavily impacted by teenage substance abuse. As teens begin to experiment and use substances more frequently their grades may begin to decline. Parents may notice a lessened interest in school activities that once interested the teen such as sports, clubs, and academic performance. At times, a change in appearance may also be evident, from teens that once were concerned about their appearance to becoming more haphazard in their dress. Changes in behaviors at school may also be noticed if teens are abusing substances. Issues of attention and concentration, respect for rules and authority figures, and attendance may suffer as a result of substance abuse. A lack of self-discipline in doing school work and maintaining other responsibilities may also accompany these behaviors.

The first and most important factor in any instance of substance abuse or dependence is early detection. When parents or other caregivers notice changes in their teens behaviors or moods that could be indicative of substance use, early intervention is key. Talking with teens about the harmful effects of substances on their mind and body can be helpful ways to teach about the dangers of substance abuse. Treatment such as individual and group counseling are effective ways to help teens deal with substance abuse issues, gain knowledge, and prevent future relapses.

Mental Health Services is here for you.

We care to empower all people with the ability to lead an enjoyable life.
View Online Screenings
Mental Health Services for Clark & Madison Counties, Inc